History tends to repeat itself, and this is certainly the case all over this planet when it comes to migration. I come from Austria, a small republic in the Alps and the old heartland of Central Europe. My home town is known for being the city with the highest proportion of foreigners, many of them Turkish and from the Western Balkans. I grew up with this piece of knowledge.

It was much later that I learned of another and much larger wave of immigration of foreigners that had taken place just a few decades earlier. After WWII the population doubled within a few years thanks to an influx of refugees: ‘Volksdeutsche’ that had fled from their homes in various Eastern European countries. I had many conversations with those fellow Austrians about locals’ attitudes towards them as new arrivals: They were frequently portrayed as filthy, thieves, and of markedly different cultural background. The talk of today is the talk of the past. No matter of the ethnic and religious background of asylum seekers.

The current wave of immigration calls for international cooperation and solidarity: solidarity with people that lost everything but the clothes they are wearing; solidarity across Europe to lower the burden of enforced mass immigration that currently rests on the shoulders of a few of the 28 EU member countries only; and solidarity within the world of affluent democracies around the globe. Let’s put the numbers in place: Canada and the US are debating the acceptance of 25,000 and 10,000 hand-picked refugees from Syria, and public discourse around this question is more and more characterized by hysteria. There were times in September and October when the number of new arrivals to Austria would equal these numbers throughout a single weekend and within 24 hours respectively. Sadly, in Europe, anti-immigration and anti-Muslim rhetoric is most pronounced and at times openly racist in younger democracies in its Eastern part where refugees are seen as a security threat without making any distinctions. Tellingly, the number of Muslim residents and refugees in the region is microscopic.

I believe the current handling of the refugee crisis and intercultural conflict tells a twofold story. First, the rule of law has to be restored in European Union member states as quickly as possible. The rule of law forms an integral, not separable part of liberal democracy. Second, it shows that countries cannot manage pivotal affairs entirely on their own any more, current failures do stem from national egoism and forcefully call for deepened supranational integration, not for a comeback of nation states. In any scenario, under whatever circumstances, refugees deserve to be treated with respect and have to be provided decent conditions of living while they are with us.

We are in the middle of a cultural, political and discursive struggle of magnitude. We must preserve humanity against all those who Hynkel, Charlie Chaplin’s alter ego in ‘The Great Dictator’, accurately described as ‘the unloved and unnatural’. As he reminds us, it is not part of the human condition to hate.

Dr. David Wineroither is a Visiting Professor in Austrian Studies in the Department of Political Science at the University of Alberta, and a former doctoral research fellow at the Wirth Institute for Austrian and Central European Studies. 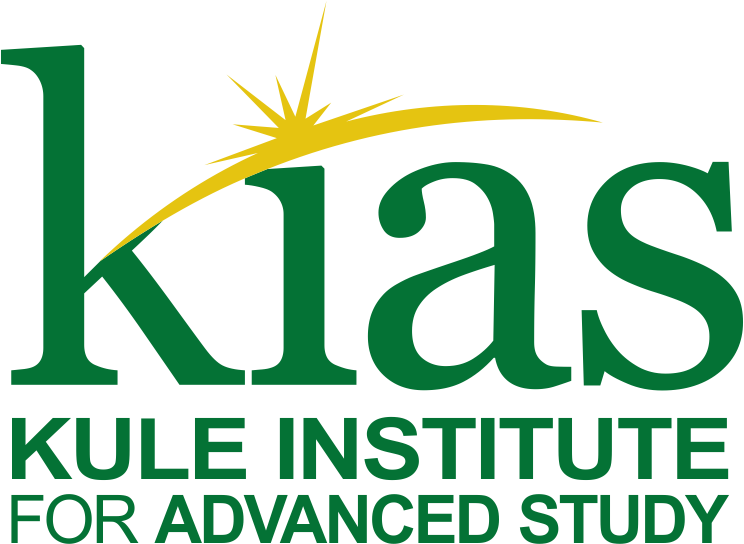